WIMP 2 WARRIOR FIGHT NIGHT: IT’S NOT VERSACE BUT IT WAS A RED ROBE 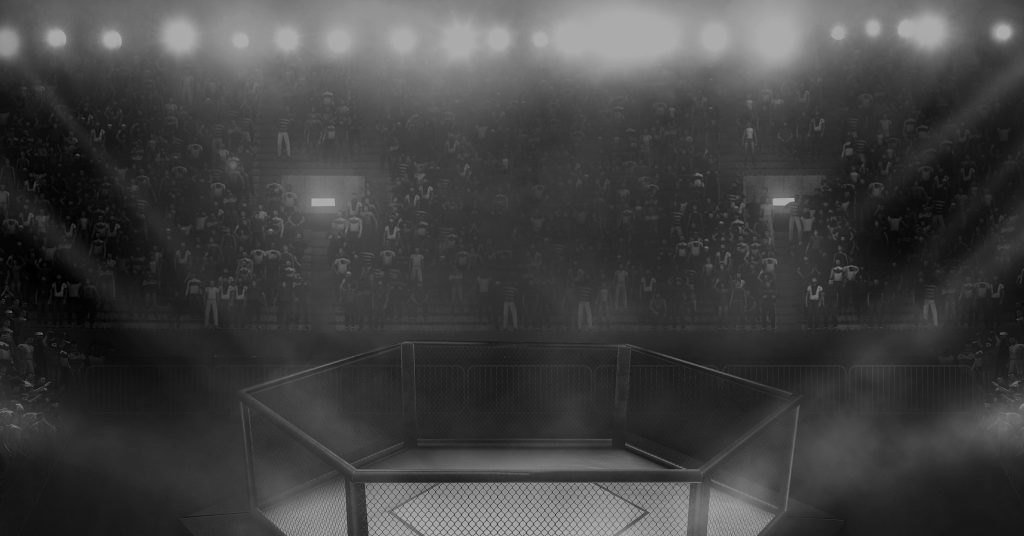 Muhammad Ali’s boxing robe may be worth $75,000 and Connor Mac Gregor wears Versace for his entrance into the cage. But at Calgary’s Wimp 2 Warrior, presented by Champion’s Creed, the red robe of the evening was worn by “The Nature Boy” Nick Debrey for his fight against Bill “Ginger Snap” Scott.

If awards were to be given for showmanship, this second last fight of the night was definitely the winner. Between the entrance music and the red robe, and the coy smile Nick gave after receiving a left hook from Bill, the crowd was enthralled with the entire experience.

You’d think the audience would be tired by the 15th fight of the night. But instead, each fight was as riveting as the next. Each one was dynamic and unique in its own way. Some warriors won by points, some by unanimous decision, while others won by mixed points or by rear naked chokes, and others by TKO.

From 6 pm to about 11 pm, 16 fights entertained the audience. The night went extremely smoothly with a fantastic Ring Announcer, Jay Denance, who kept the momentum going even between the breaks.

I got into a car accident 2 weeks ago. And it’s heartbreaking watching this. The way I see it is, you live once, do it!

During the breaks, Wimp 2 Warrior Coach Nick “The Promise” Ring, Calgary’s Celebrity and former UFC fighter, came on stage to share some thoughts with the MC. Then came Mean Hakeem Dawadu, who was one of the commentators on the live streaming of the event that night on Fite TV. And even Jon James came, a competitor who was in a large car accident just days before the event and was unable to compete.

It’s quite impressive with the limited time that everyone had to prepare for these fights. I’m seeing quite a bit of skill, and these guys [and ladies] look like real MMA fighters to me. Down at Champion’s Creed, we’ve got some of the best facilities in the world and some of the best coaches in the world. Myself coming from there, Nick Ring coming from there and a lot of other great fighters coming up.

Each minute was filled with entertainment. The audience could indulge in snacks from the cafe, chicken wings, fries, and pizza, and eat at their seats. Waitresses busily walked through the aisles offering drink refills, while crouching out of sight during the exciting moments.

Any time the competitors went down for a moment of grappling, the live camera crew zoomed in and the screens around the Deerfoot Casino’s Chrome Room captured every moment of the intensity.

To see highlights of each bout, watch the excellent compilation that Maven Media Group put together—16 fights in 5 minutes.

With numbered seats and numbered wristbands, audiences could enter and exit the hall as they pleased. As they walked to their seats, they would notice the presence of Calgary Police Services, dressed in sportswear with police service sports jackets and ball caps, standing by to ensure everyone’s safety. To ensure the competitor’s safety, Calgary Lifelink EMS was also on standby, checking each competitor as they came out of the cage. Also on standby were members of the Calgary Combative Sports Commission whose job is to ensure the safety of all the fighters.

What was intriguing about Calgary’s Wimp 2 Warrior event was the inability for the audience to anticipate which competitor was going to win. Some were 20 years older than others, some were more fit, and some were taller. It didn’t matter what the difference was, the competitors were perfectly matched in ability by the keen astuteness and knowledge of Head Coach Brian Bird—trainer to UFC fighters and with 20 years experience in Mixed Martial Arts.

We were expecting one-sided fights. We have no experience in MMA, just judging by the pictures, the ages, the stats in the program. I guess that’s what’s fun about this sport. And then, with only two, 3-minute rounds for the competitors to show off everything they learned in the last 6 months. It really was amazing how well matched up everyone was. It made the night exciting, never knowing minute by minute how the match was going to go.

At the end of the night, the crowd dispersed into the casino—some trying their luck at the slots and others intermingling with the competitors in the lounge area. At Wimp 2 Warrior’s Fight Night, everyone was a winner, both the audience and the competitors. Many of the competitors had little or no previous experience yet had the bravery to face their fears and step into the daunting MMA cage.

Our biggest concern was the safety and well-being of all the fighters. We gave strict instructions to the referees to stop the fight the minute anyone looked like they had the potential for injury. This is a bucket-list moment, not professional fighting, and we wanted to make sure this experience was something they would remember fondly for the rest of their lives. And that’s definitely the feedback we got from the competitors.

Congratulations to Champion’s Creed owners Sheila Bird and Brian Bird for putting on an event that rivals the UFC experience. They brought world-class professionalism to Calgary. They didn’t miss a single detail and even flew in a special mixed martial arts consultant who specializes in events to make sure everything ran smoothly. Everyone left impressed, and those who attended will never miss a Wimp 2 Warrior fight night again.

Muhammad Alis Robe From 1965 Up For Auction 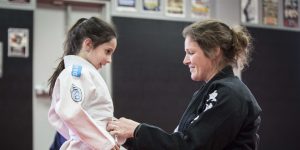 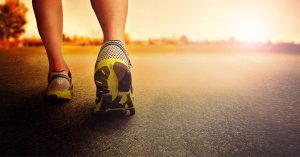 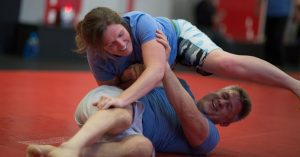 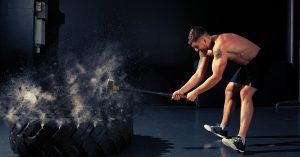 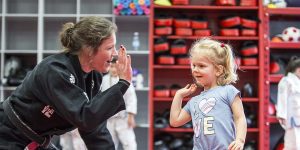